Stardust Galaxy Warriors has been selected to the #MadeWithUnity Showcase at Unite Boston 2015! We have a brand new demo at the event, so anyone joining the event will get to see much enhanced gameplay in action! We will also have special loot for anyone coming by our booth. The event will be held at John B. Hynes Veterans Memorial Convention Center in Boston, MA from September 20th to 23rd. 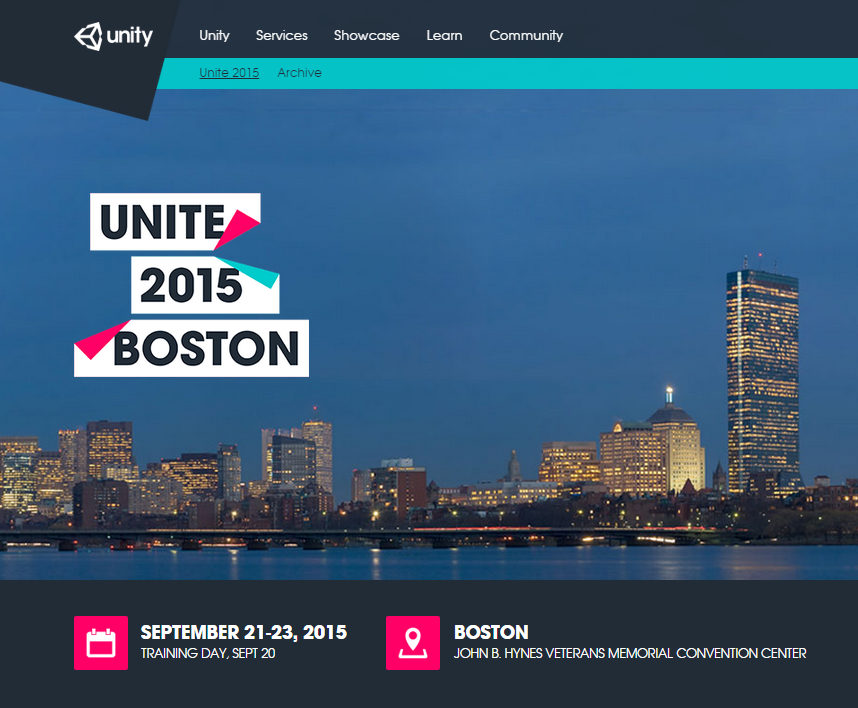 Stardust Galaxy Warriors will be presented on Monday 21st of September starting from noon. The #MadeWithUnity Showcase is in room 207 at , which is opposite of hall C.